Pure Android: The Way It Must Be

Recently I purchased the Nexus S for a great price on eBay. My other phone*, the HTC Desire was becoming dated; the camera was horrible, it was getting no more updates beyond 2.2 (fragmentation is a pain) and the internal storage was getting extremely low. As a side note, one thing that you notice with low internal storage is how much larger in storage the applications are getting (especially Google+). After spending just 10 minutes with the Nexus S running Android 2.3.6, I never want to go back to a phone running bloatware again.

To be fair, the HTC sense overlay was nice, but the problem is that it took up a lot of the system resources, especially the Desire's precious internal memory, and this led to issues such as system slowdown and apps not opening. So far on my Nexus S I have all of my previous apps plus more loaded, and there has been no slowdown. The battery life is great (it lasts twice as long as the Desire), the overall look and feel is much simplier which makes finding things easier, and I am a big fan of the launcher. Finally, the camera is fantastic! Over the holidays I took most of my photos with the Nexus S, my point and shoot sat silent in my backpack. 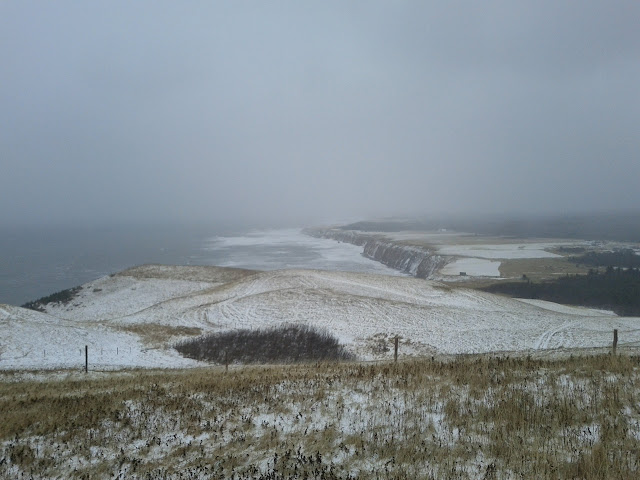 December in NL, captured with my Nexus S (unedited)

If you have the money and want to experience Android the way it's meant to be, get a phone with just Android and none of that crapware/bloatware. Its the only way to go.
Posted by Unknown at 17:37 No comments: Links to this post